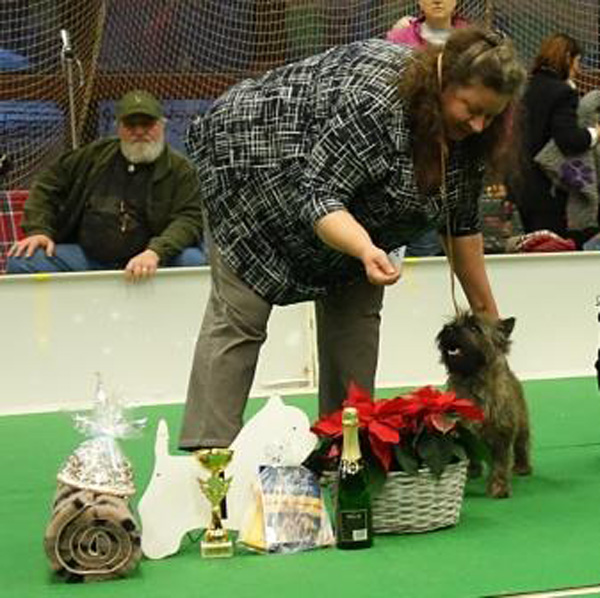 Got this from Lucka:
BIG congratulation Mette 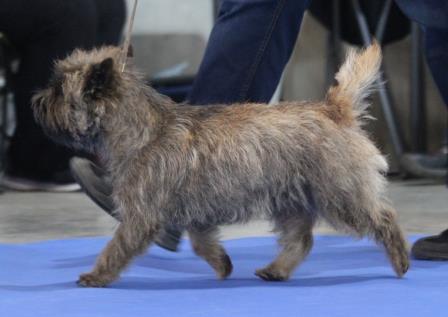 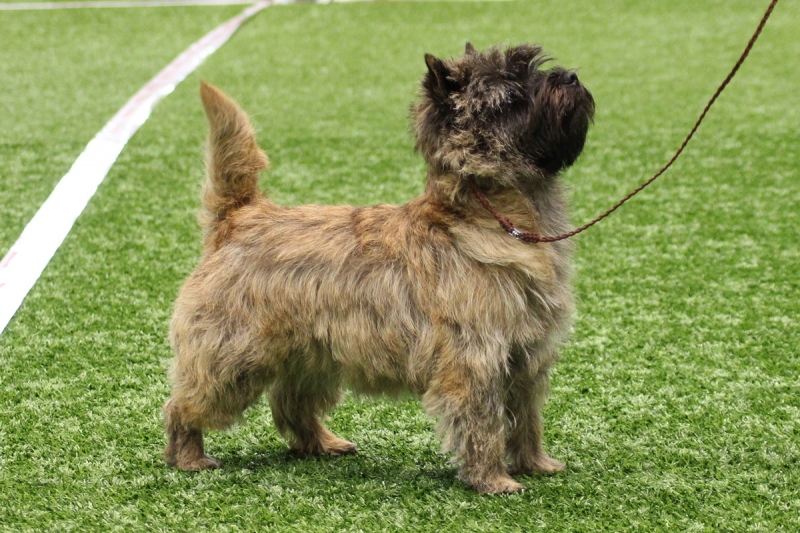 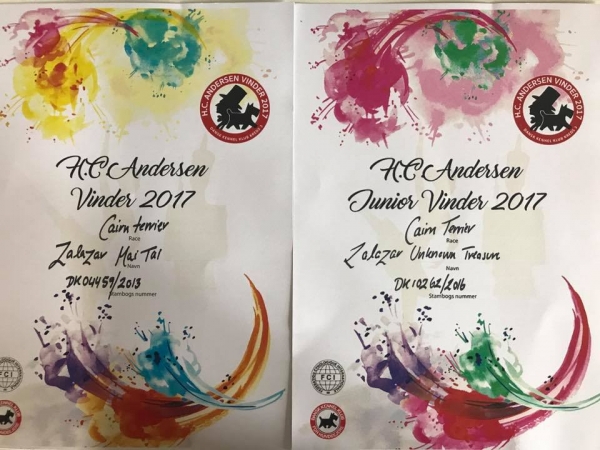 We had a lovely day at DKK's national show in Odense.

? The weather was fine though a bit windy. We had entered Tesla & Maia and both did well, they both won their class and Maia went BOS. They also both got the title: H.C. Andersen winner 2017.
Judge was Trevor Hiscock, ZA.

Great news from Czech. Zalazar Quite Special (Ruby)
won at IIDS in Brno d. 24.06.2017, her 6th Cacib og BOB under judge Lepasaar Siret fra Estland.
With this cacib she is now International champion. Besides that she is also:

Thanks to Lucka for showing Ruby 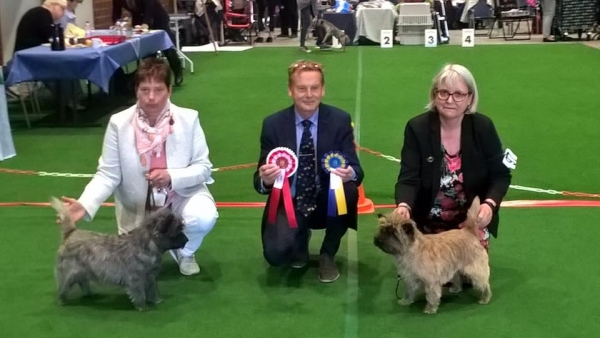 dkch klbjch klbch Zalazar Mai Tai and I have been on a nice trip to Neumünster, Germany.

This weekend I went to the DTK show with Zalazar Unknown Treasure in Junior class, Zalazar Mai Tai in champion & for the first time in 9 years Zalazar On Parade in Veteran class. 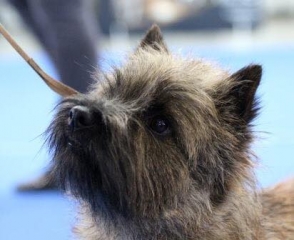 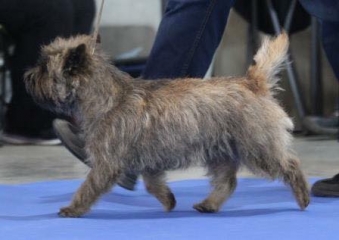 Zalazar Vivazar (Mc Alister's Dream Of My Life - Zalazar Mai Tai) had her debut at the DTK shows in Haarlev this weekend. He went best puppy both days with fine critiques. Congrats to owner Tania Bucio. 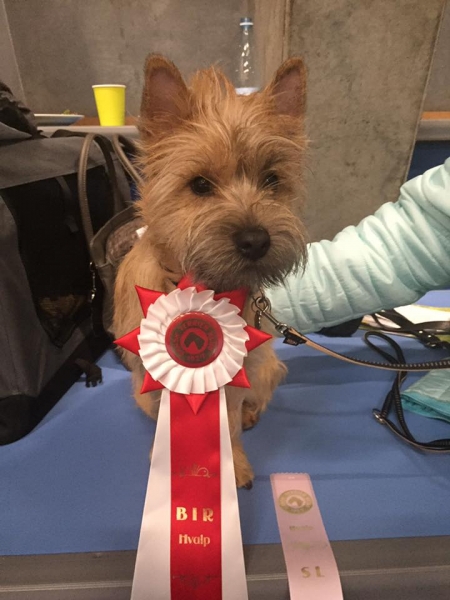 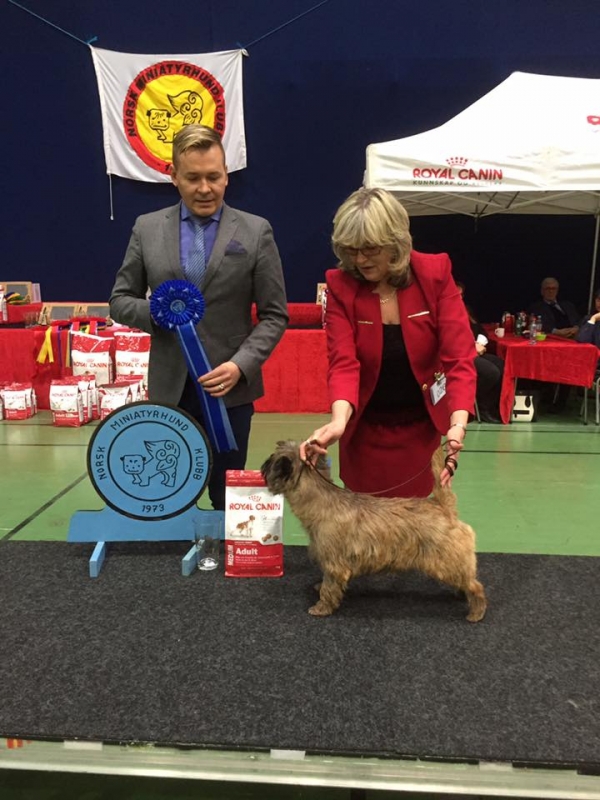 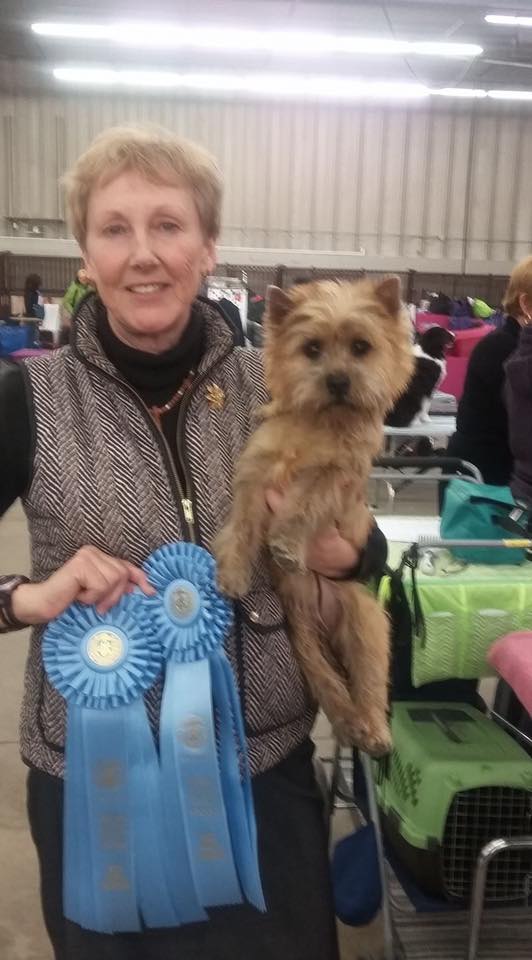 Wonderful news from Jane Parker in Canada where Zalazar Viva Rosa (Mc Alister's Dream Of My Life - Zalazar Mai Tai) was shown for the first time.

"Merida's first show! Best puppy in group both shows....Zalazar Viva Rosa! I am very proud of the monkey dog! " 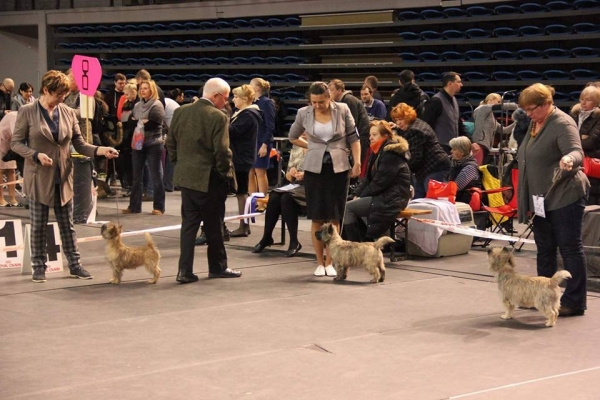 Stud dog of the year 2016 with most ck offspring 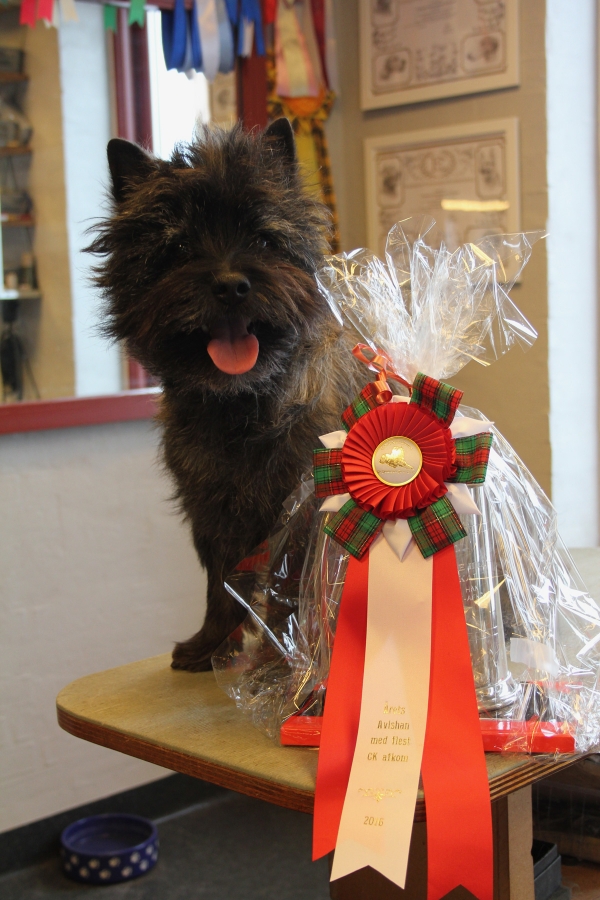 dkch fich ltch intch
For the third time Zalazar Van Damme won the Kennel Cale Hill's trophy for stud dog of the year 2016 with the most ck offspring. 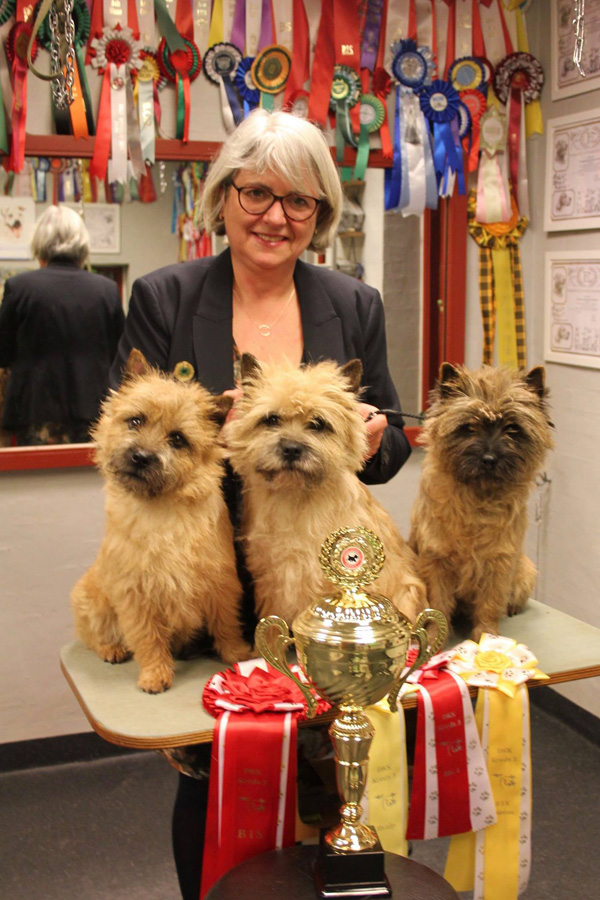 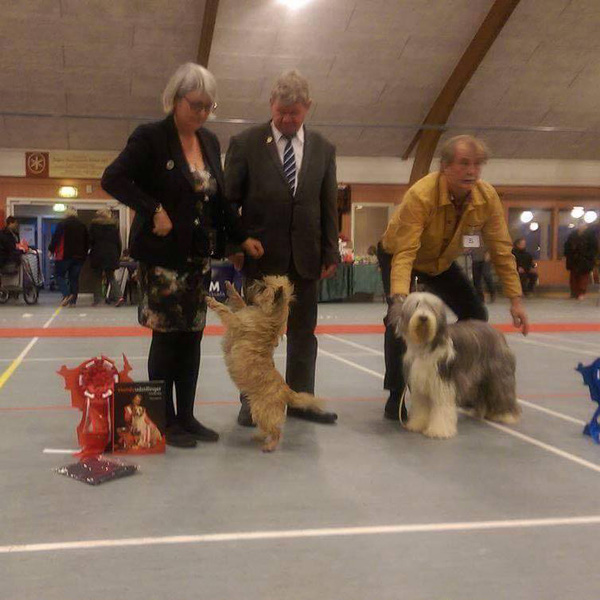 What a lovely day at DKK open show in Årslev.
The judge in the breed ring was Gerner Hahn Sørensen and he liked my dogs!
Zalazar Unknown Treasure was BIS 3 puppy
Zalazar New Dawn was BOB & BIG
ch Zalazar Mai Tai was BIS Champion 3 under judge Michael Allerup Nielsen
BEST IN SHOW was Zalazar New Dawn under judge Jan Sonne-Schmidt 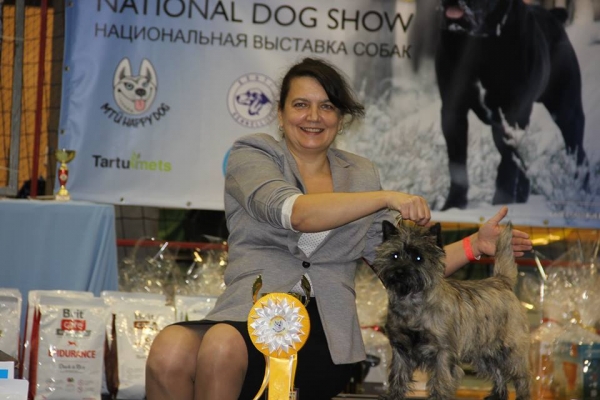 Latest news from Lucka Vynikal who has been showing Ruby in Slovakia.

3 girls on a ride

Went for a walk in the nice but cold weather weith the 3 girls Maia, Dawny & Tesla 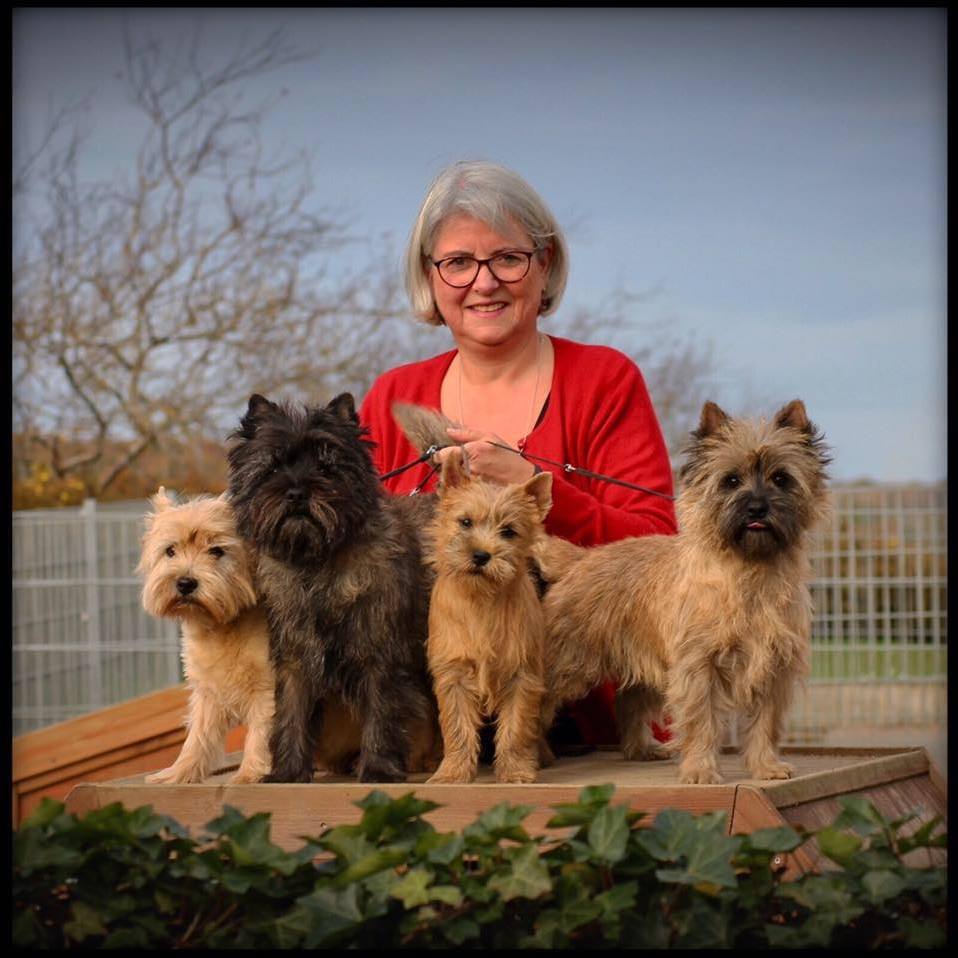